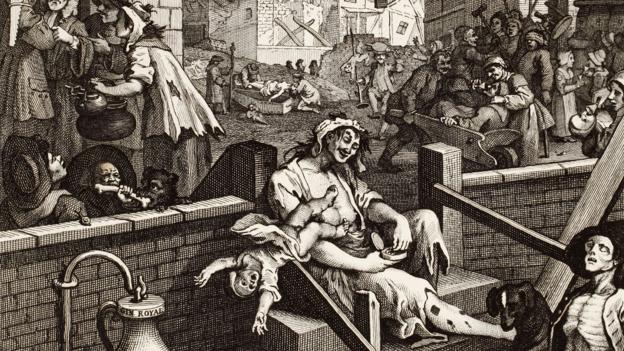 A walk with a twist

We’re very pleased to have again been selected to form part of this years London Festival of Architecture. We’re teaming up once more with Jeremy Rye Studio and will be unpacking our travelling bar across the City of London to mix up a selection of complimentary cocktails and lead participants through a liquid history of the capital.

The story of London is steeped in the consumption of alcohol and other stimulants. From the Roman’s Wine Amphorae, the introduction of cider making by the Normans, the coffee houses of the 17th century and gin craze of the 18th, through to the status cocktails of the eighties and nineties; each era has been defined by its drinks of choice. In turn, these have left their mark on the city, in street names like Coopers Lane and Vine Street or buildings like the Brewers Hall or the many historic pubs.

Inspired by the festival’s theme of Boundaries the route will follow the remains of the medieval city walls – traditionally the border between propriety and debauchery – and uncover the stories, and drinks, behind London’s licentiousness.